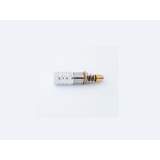 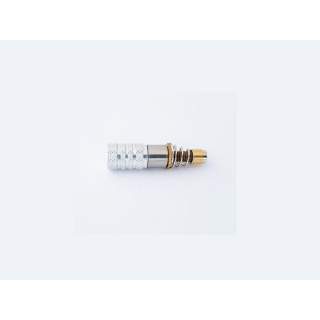 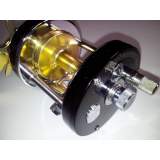 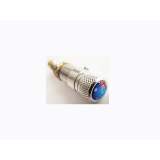 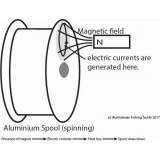 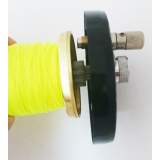 This conversion unit adds a fully adjustable neodymium magnet to your Abu overhead reel and suits all flat or dome sided Abus in sizes 5000s to 7000s. These units are designed to aid the angler when casting by reducing the chances of backlash. In the hands of an experienced caster, it is now possible with these units to cast into a headwind or at night with significantly less chance of backlash. They are constructed of corrosion resistant brass, stainless steel and/or aluminium components and are more than capable of meeting the demands of Australian conditions. The English have been using these for years and we think they should have a place on Australian shores. Installation requires the drilling of a hole in your sideplate to 8mm in diameter. Please email me if you are unsure about compatibility for your reel.

How does the mag unit work and why should I get one?

In brief when you cast your overhead reel there is relative motion between the spool and the magnet. According to the laws of physics, electrical currents will be created in the spool, these currents oppose the motion which was responsible for creating them (in this case the spinning motion of the spool). In other words the currents cause the spool to slow down by creating a retarding force between it and the magnet and thereby reducing the chance of an overrun. The faster the motion the higher the retarding force and thus this system is reactive to the way in which the angler casts. This utilises the same principle as an induction cooking stove.

Mag units are considered to be the most effective way (other than casting technique) to prevent overruns and most serious tournament casters and anglers casting super long distances on the water will not go without one. It is telling that nearly all long distance casting records are held by overheads with some type of mag unit installed. If you are after long distances when casting or you wish to be able to cast your overhead reel in almost any type of weather condition without getting a backlash then this is exactly what you need. If you are uncomfortable drilling holes in your reel then please see my other items as I may have reels for sale which already have these installed.

1. Will it suit all overhead reels?

No it doesn't suit reels which have a graphite spool as graphite will not allow electric currents to be generated, however, the vast majority of overhead reels contain Aluminium alloy spools which are ideal for this type of application.

2. Doesn't a spool have to be magnetic in order for it to be slowed down?

No the spool just has to be able to conduct electric currents. In fact a magnetic spool such as those made of iron (if they ever existed) would be slowed down far too much and would not be reactive to the way in which the angler casts.

3. Once installed how do I use it?

In short, anglers start with the mag on full braking. They then wind off the magnet bit by bit ,as they become more comfortable, achieving greater distances without getting overruns. Alternatively the angler may wish to wind the magnet on as the weather conditions deteriorate and casting becomes more difficult. We have even seen very experienced anglers wind off the magnet during the cast to achieve huge distances. 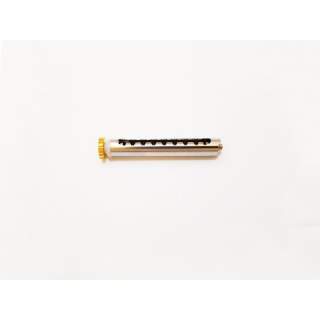 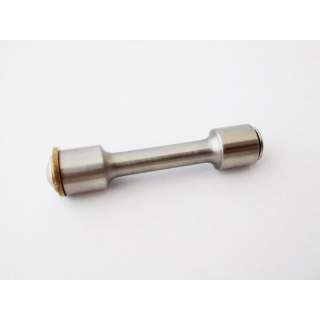 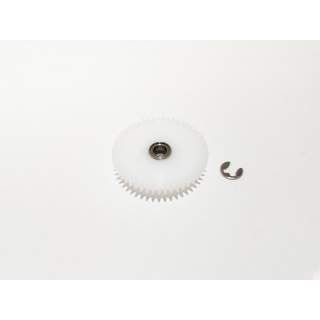 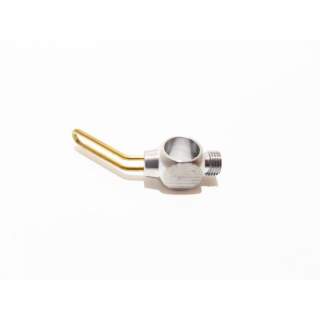 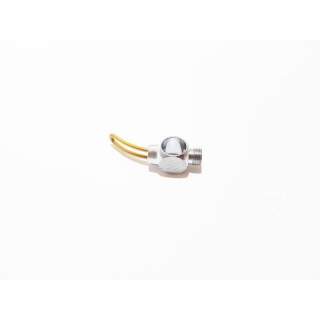 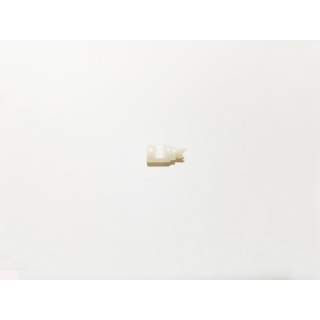 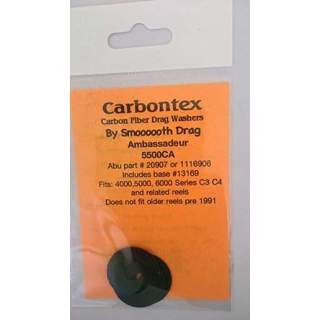 Double Bearing Levelwinds
$42
We rely on cookies to provide our services. By using our services, you agree to our use of cookies.
Copyright © 2022 Australasian Fishing Tackle Online Store. All rights reserved · Powered by LiteCart®